Memories and emotions emerge from layers of colours, which, with an original technique, recall the caustic action of time; it is so that Maurizio Paccagnella today creates his large abstract oil paintings on canvas.

The artist began working as a graphic designer and was fascinated by hyperrealist works made by airbrush, so he decided to specialise in hyperrealism, so much so that some of his illustrations were published in the JSA catalogue, the best among international illustrations; in the same period he taught hyperrealism at the International School of Graphics in Venice. He then collaborated with the largest Italian advertising agencies, with clients such as Swatch, Aprilia, Renault, Piaggio, Ferrero, Ford and Microsoft; some of his illustrations also made the covers of Ken Follet’s two novels, in their Italian translation.

In the mid-90s, he went to London where he held two personal exhibitions. When he returned from England, he began to experiment with a new airbrush technique, painting blurred figures with great evocative charm and was invited to be part of the Milan Art Center, participating in some conceptual art exhibitions.

He then began a fruitful collaboration with Aprilia (several works of which are present in the Aprilia Museum in Noale-Venice) who in 2003 sponsored his blurred works at a personal exhibition in Villa Pisani, Strà. In these works, the artist aims to involve the viewer, who is asked to interpret the artwork, but who is at the same time disorientated by the images represented. In 2004, two of his artworks were auctioned at Christie’s.

Since 2005, driven by a desire for new research, he has dedicated himself to abstract art, creating large innovative oils on canvas with a strong visual impact, with a technique of his own making. The work comes to life with the intense drafting of marks and colours that impress the energy of the strength of the multiple aspects of the present and the course of time on the canvas. The artist, subtracting colours, reaches the essence of pictorial language, a window to the essential of existence. This became his expressive language of choice, and his works are now exhibited in numerous exhibitions in Italy and abroad,including in 2017 the personal "Arte in Villa" at the prestigious Villa Morosini Museum, where two works are hosted in the permanent collection, and in 2019 the solo exhibition "The Dialogue of Time" in the Arte All'Angelo exhibition space in Venice. 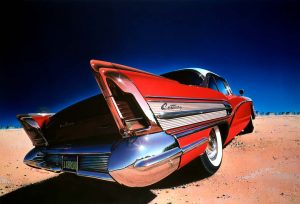 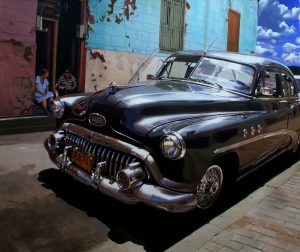 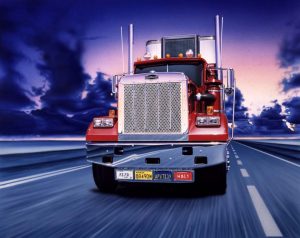 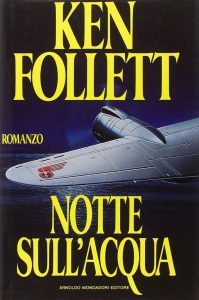 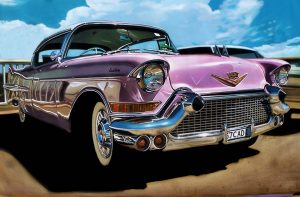 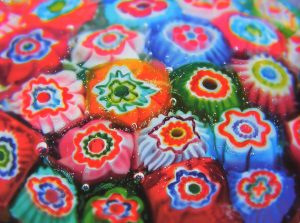 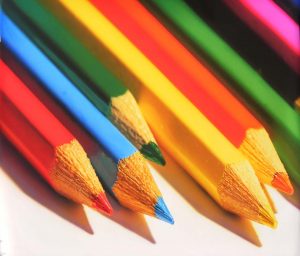 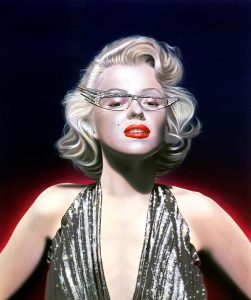 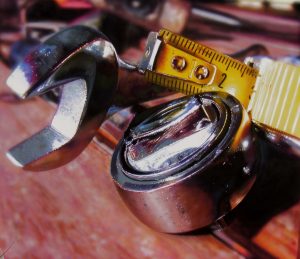 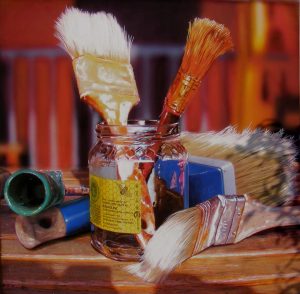 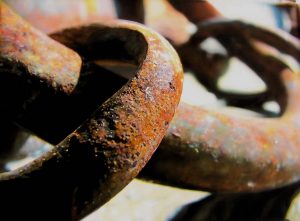 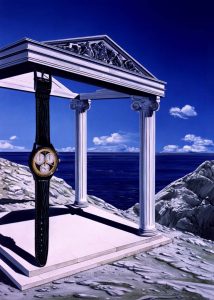 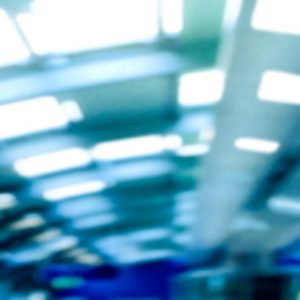 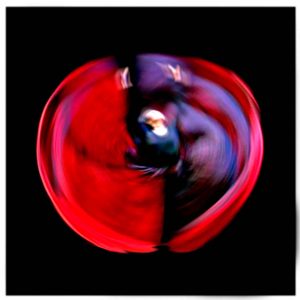 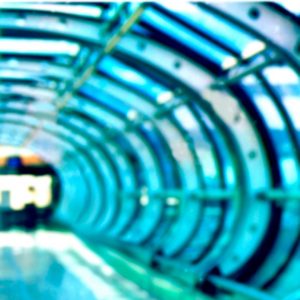 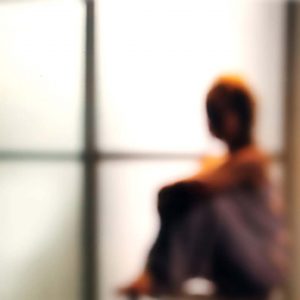 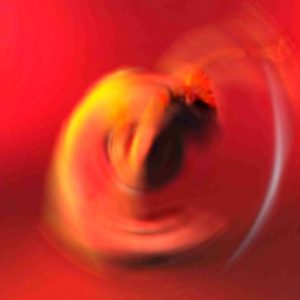 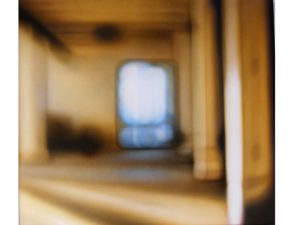